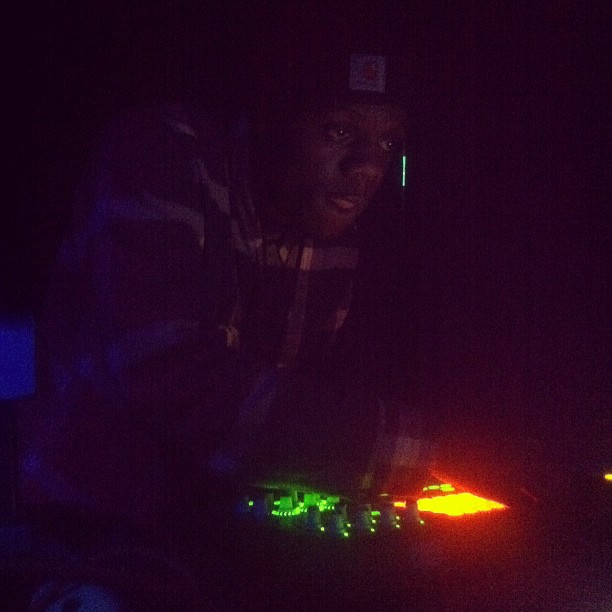 This weekend the stage of the OT301 was filled with musical instruments, MPC’s, midi-controllers, turntables and their operators. The two nights starred the innovative music producers of the future.

END_OF_DOCUMENT_TOKEN_TO_BE_REPLACED 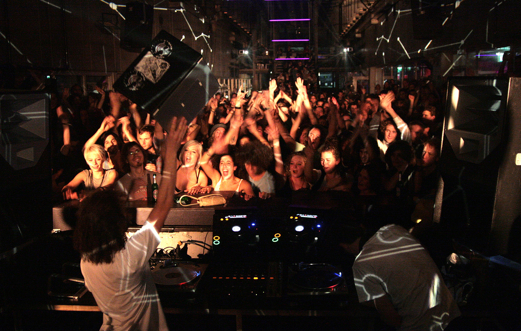 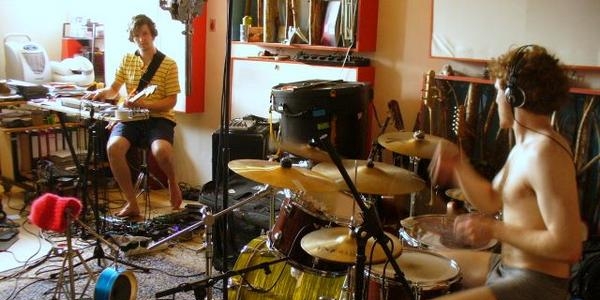 Gerri and Raphael are Knalpot

A quick message about our plans for tonight, and while I am at it for tomorrow too. A first ever Rednose Distrikt night at the Bimhuis with our friends Aardvarck and Steven de Peven. These Hunter Thompson DJs will be joined by mini-Korg sensation Dorian Concept and low-powered motorized noise band Knalpot.

The night starts at 11 pm, and tickets are a mere 10 euros. Feed your hype at nalden.net and see you tonight.

Tomorrow, Saturday 28 February, Warp Records multimoniker Mark Pritchard will release his Harmonic 313 debut album at OT313. The Australian must battle with the darkest force any soundsystem has ever encounterd, Mr. Kevin ‘Bug‘ Martin. This means sonic warfare. In the evening there’s a little instore drink-and-headbut at Rush Hour, with live radio by Future Vintage.

If you don’t make it to the Bimhuis, keep in mind that Trouw will officially open tonight.