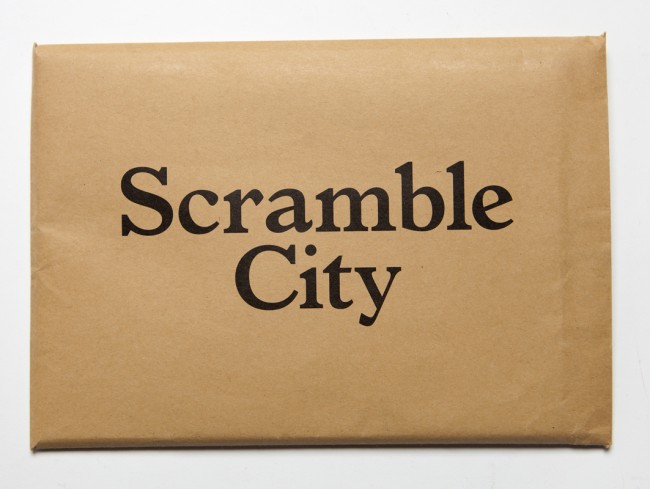 END_OF_DOCUMENT_TOKEN_TO_BE_REPLACED

After the first edition with the American writer and urbanist Anthony M. Tung and the second edition with a panel of five speakers, who provided an international overview of cases of ‘failed architecture’, we are happy to have the following speakers as our guests during the upcoming (third) edition on Wednesday June 15th.

Arnold Reijndorp is an independent researcher at the cutting edge of urbanism/architecture and social and cultural developments in the urban field. He holds the Han Lammers Chair of Social-economic developments of new urban areas at the University of Amsterdam, and is associated with the International New Town Institute. With Maarten Hajer he published In Search of New Public Domain. Recent co-authored publications in Dutch are: Atlas of the Western Garden Cities of Amsterdam and Themed Communities: Living in a imaginated place. In his talk he will focus on the thin line between utopia and dystopia in new towns and themed communities.

Paul Groenendijk has been active as a writer specialized in (Dutch) architecture since 1984. He will talk about his encounters with a wide variety of ‘failed architecture’, focusing on his most recent book that describes the rise and fall of the Zwarte Madonna, or Black Madonna, arguably the most notorious social housing apartment block in the Netherlands. It was demolished in 2007 after years of fierce debate. The only people who protested against its demolition were a few of its inhabitants. At that point even the architect didn’t care anymore, saying: “I am glad it’s gone”.

Maja Popovic is an architect from Belgrade with an articulated interest in preservation of 20th century built heritage and the relationship between architecture, memory and storytelling. In her talk she will focus on Staro Sajmište. This was the site of Belgrade’s international fair before WWII. During the war, it was turned into a concetration camp by Germans. Today it’s mostly in ruins. The vast complex of buildings and smaller pavilions was supposed to kickstart the large scale development of New Belgrade in 1937, but during communist times the plans radically changed and Staro Sajmište became isolated and neglected. Although doomed to be forgotten it found a way to survive as a refuge for artists and outcasts. But how can you engage the public at large with this historically significant place, and how can it be rescued for generations to come?

The night is hosted by Michiel van Iersel with Tim Verlaan and Mark Minkjan. Failed Architecture is a series of talkshows with presentations by various experts and public discussions that focus on buildings and urban environments that failed to stand the test of time and are neglected, abandoned or even vandalized or demolished, because of changing economic, social, political, cultural and/or physical circumstances.

Without a doubt the maxim ‘Failed Architecture’ raises questions. What and according to whom is architecture failed? Which criteria do we use when assessing architecture, e.g. the viewpoint of inhabitants and/or users, architects and/or planners? And how does the ‘Zeitgeist’ or ‘our’ contemporary taste and cultural differences influence our judgment of buildings and cities?

—
De Verdieping is the cultural fringe programme and project space of TrouwAmsterdam and is kindly supported by the Amsterdam Fund for the Arts (AFK) and the Netherlands Architecture Fund (SfA).