Amsterdam’s first annual Week van de Stad (Week of the City) took place November 6 – 10. Non-fiction organised the event, together with guest curator Tracy Metz, journalist and director of the John Adams Institute in Amsterdam. The Week consisted of a full programme of activities across the city that celebrated the city, highlighting recent urban developments and the challenges that are facing Amsterdam’s built environment and public space.

The theme of this first Week van de Stad was ‘Water and the city: Amsterdam as water city’. Amsterdam has a long history of water—from the conception of the famous canal area and the (re)development of the riverfronts to the creation of residential islands on reclaimed land. During the Week, both residents and professionals will explore the role of water in their daily life. How can we make better use of Amsterdam’s water? What is the threat of water to the city? Who decides who owns the water and how it can be used? These and other questions were answered. 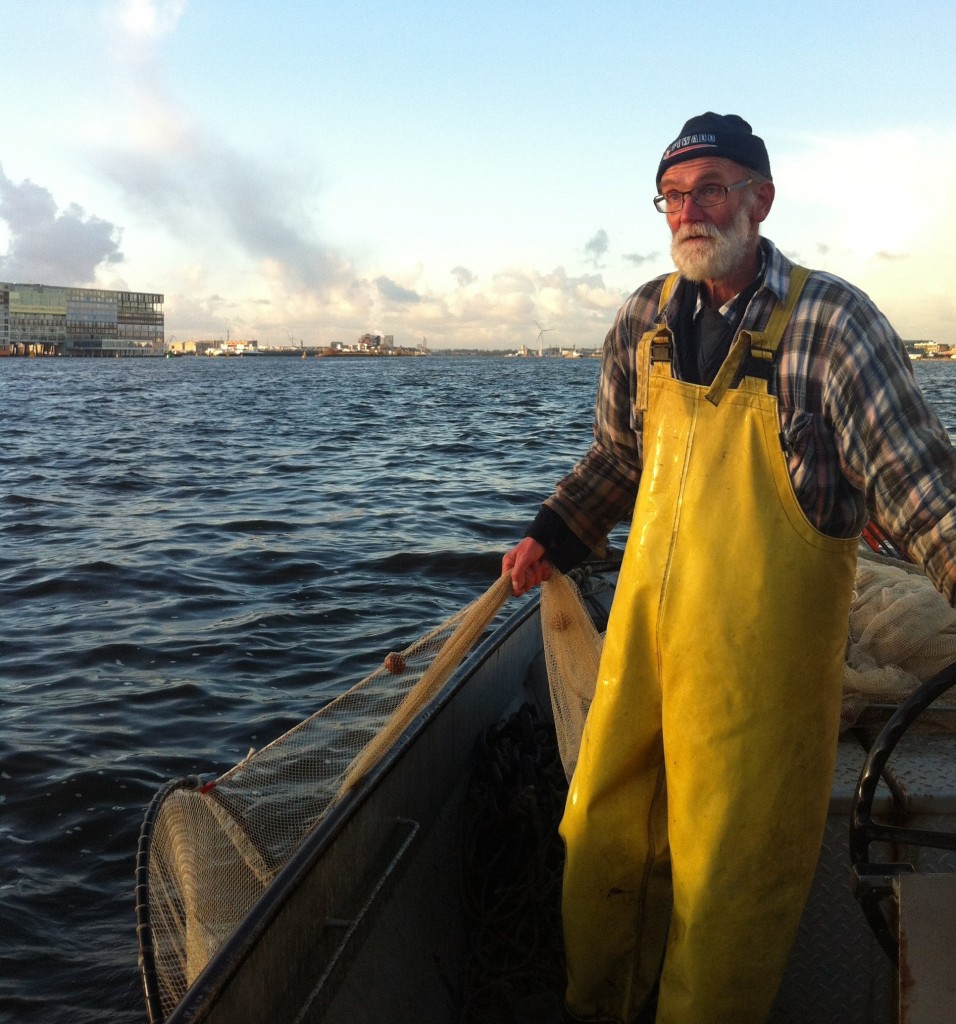 Piet Ruijter, the last remaining fisherman in Amsterdam, giving a tour of his craft and the ecology in Amsterdam’s waterways

The diversity of the programme allowed us to look at water and the city from different perspectives in a way which addressed different audiences, and with a wide range of partners and venues such as ARCAM, Eye Film Museum, Hanneke’s Boom, Canal Company, the Amsterdam Public Library, Waternet (the company responsible for Amsterdam’s water), Pakhuis de Zwijger and BIMHUIS—most of whom are also situated around this year’s geographic focus-point, Oosterdok. During the Week, events ranged from tours with Amsterdam’s last urban fisherman and an urban ecologist to find out how nature and craft merge, through to excursions along Amsterdam’s innovative water initiatives, architecture walks around Oosterdok and alongside the IJ river and boat trips through the 17th century canals, the 1920s canals in West or the 1950s canals in Nieuw-West. The Water Symposium on November 8 presented international ideas by water experts from cities as diverse as New Orleans, Lagos, Copenhagen, Singapore and Amsterdam, while the Week van de Stad exhibition in ARCAM linked Amsterdam’s relationship with water to the rest of world and made explicit the connection between Amsterdam and her water through a photoseries by Jordi Huisman.

The Week van de Stad was a cooperation between and initiative of Non-fiction and Stad-forum, a department of the Spatial Planning Department of the City of Amsterdam tasked with engaging the public with the workings of the city. Being the still-experimental first year of what we hope will become an Amsterdam institution, every part of the process needed to be considered from a starting-point of nothing. Together with guest curator Tracy Metz, we conceived of, programmed, organised and produced the Week van de Stad in its entirety: developing the concept, curating the content, soliciting partners, organising logistics, designing the campaign and communication, moderating events, installing an exhibition and talking face-to-face with engaged members of the city. 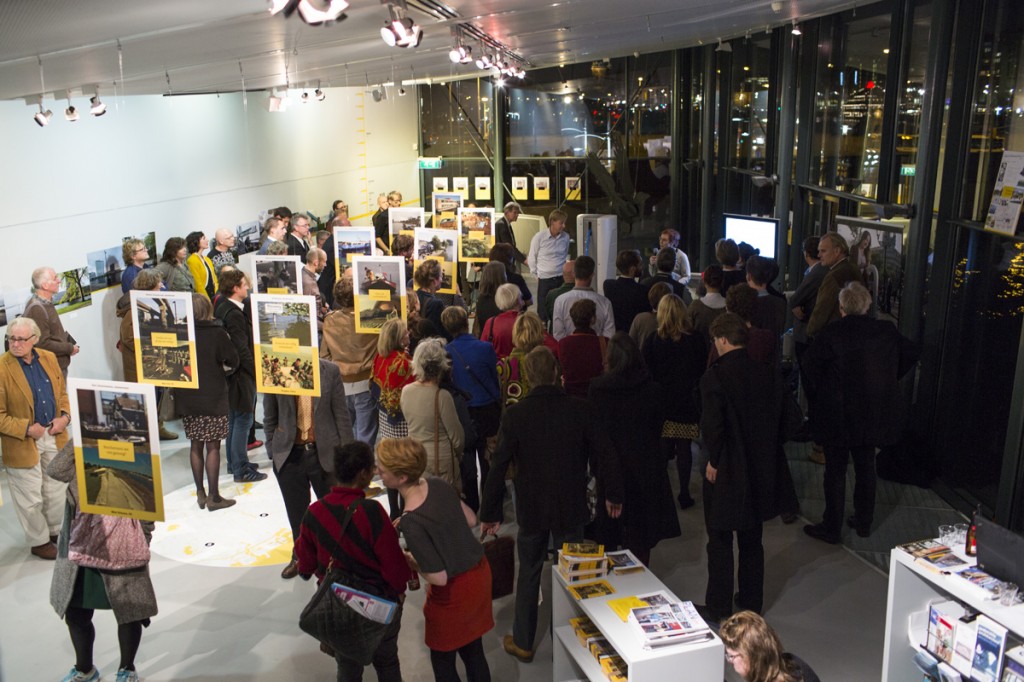