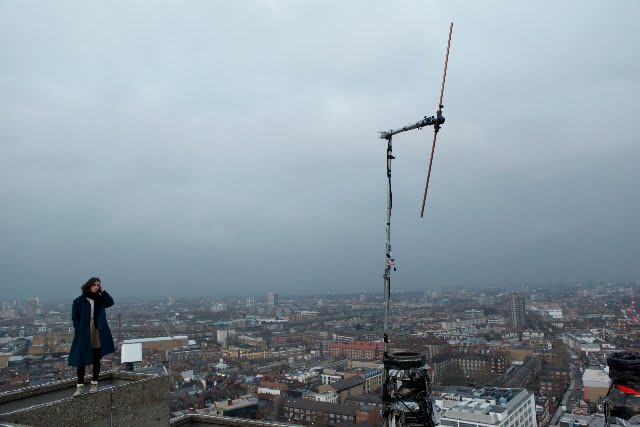 As some might already know, different people at Non-fiction have been involved with radio. Boris experimented with the medium at VPRO Dorst and Radio 4, and Juha and Radna know each other through Lijn5 – a former music/culture radio platform of national public broadcaster NTR (then NPS). Radna studied radio journalism and worked as an editor and radio reporter for years, while Juha’s music platform Viral Radio actually started as a radio show.

These days, public radio has become more and more restricted and formatted. But meanwhile the medium is flourishing in new and extended forms online, often in collaboration with different institutions outside the traditional broadcasting system. The intimacy and concentration of radio is still relevant, and with a basic set up it’s pretty easy to start your own radio station.

Currently you can hear Radna and Juha on Red Light Radio, a self initiated radio station live from a former prostitute window in the middle of the Red Light District. In just 2 years it gained international recognition and aggregated a whole range of specialist music radio shows, with no restrictions. Radna’s radio show ‘Future Vintage’ (that she makes together with Reinier Klok), is every Tuesday live on Red Light Radio, while Juha’s Viral Radio is on air every month. But of course you can also listen to the archive via soundcloud. 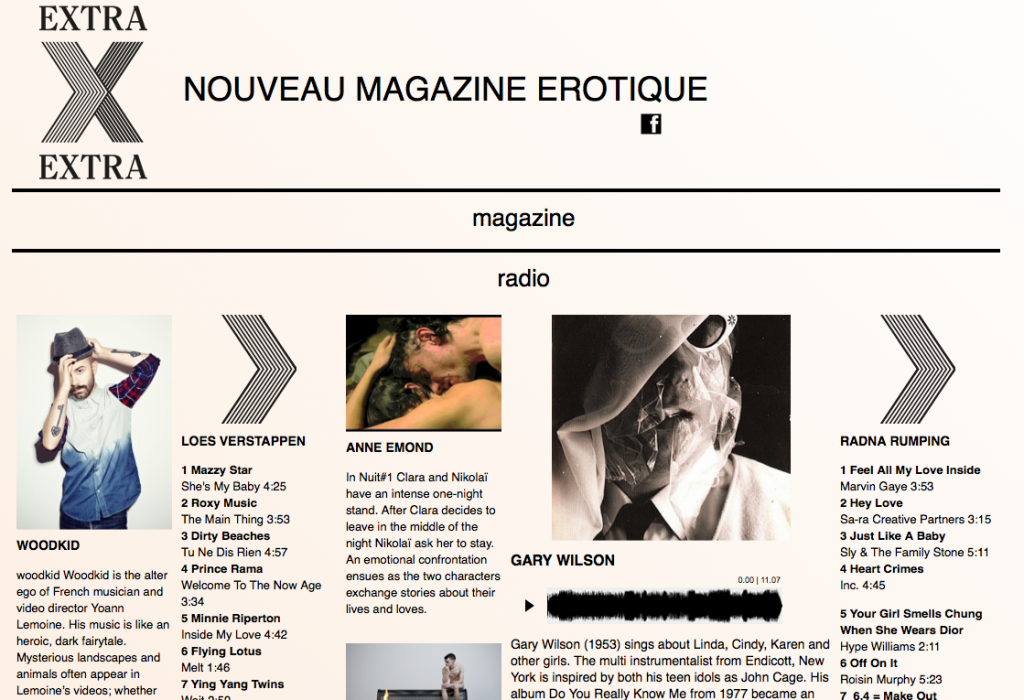 For Extra Extra, a new magazine founded by Samira Ben Laloua, Radna made a series of radio interviews with musicians and artists from all over the world, exploring Extra Extra’s main theme; the relationship between eroticism and the city. You can listen to some of the interviews over here.

Another new radio project is ‘De Stem van West’, initiated by the City of Utrecht. Instead of spending the public art budget on a statue in a street, the city decided to start an online radio project with a group of contemporary artists and radio makers. De Stem van West focuses on six very different neighborhoods in Utrecht West. Artists are invited to develop their own radio format, which results in a diverse programme;  from sound art pieces to full-length documentaries.

The aim of the project goes further than only broadcasting now. The goal is also to compile in two years time a unique archive that will be added to the official city archive, and that shows how Utrecht West developed in 2013/2014 for future generations. Radna recently joined the editorial board of De Stem van West, to give feedback on the programs and develop new formats for the coming period.