Dread – fear in the age of technological acceleration 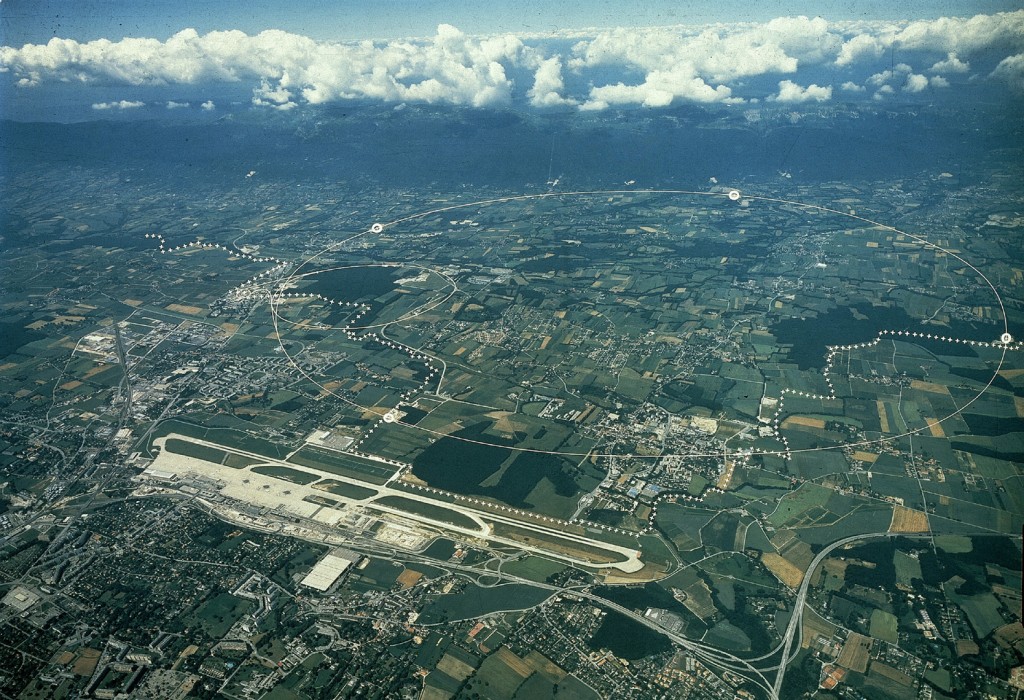 In 2012 Juha van ‘t Zelfde won De Hallen Curatorial Scholarship for his proposal DREAD – The Aesthetics of Fear. The exhibition will open on 6 September 2013 at Museum De Hallen Haarlem.

“Dread is the dizziness of freedom.”
Søren Kierkegaard

As the 21st century increases speed through the ubiquitous distribution of a global communication network and the continuous acceleration of the technologies that shape it, time and space are synchronized at the mooresian speed of progress.

As our opportunities grow, so do our threats. We are living in an age where catastrophe can happen faster, stronger, harder, better. A catastrophe we are creating ourselves.

Today, unmanned aerial vehicles can kill from afar, algorithms can erase billions in a millionth of a second, and social networks can compromise the integrity of civilians and governments at the same time.

These possibilities of the new, and the new catastrophes that are embedded in them, can induce an overwhelming sense of dread. Danish existential philosopher Søren Kierkegaard describes dread as the“alarming possibility of being able”. British author of weird fiction China Miéville calls it “a pre-emptive fear”. And French urbanist and philospher Paul Virilio says “fear has become an environment, an everyday landscape.”

Dread is the terror that accompanies the moment you know something harmful can happen to you in the future.

Dread – Fear in the age of technological acceleration is a large international group exhibition that will look into the capacity of contemporary dread as artistic catalyst. Moving across different media, generations, and artistic positions, curator Juha van ‘t Zelfde will trace the way pre-emptive fear has become subject matter for artists using technological innovation (surveillance culture, drone warfare, ubiquitous computing) since 9/11 as its cue.

A book will be published by Valiz to accompany the exhibition. It will consist of contributions by China Miéville, Ben Hammersley, Adam Greenfield, Anab Jain, Kevin Slavin, Timo Arnall and Metahaven.