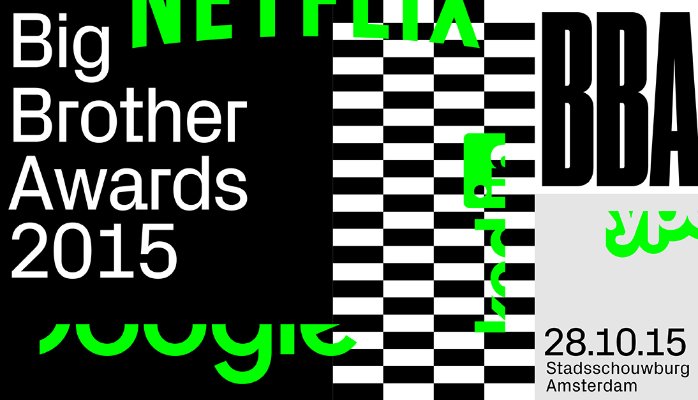 Every year, the Big Brother Awards pays tribute to the creme de la creme of privacy offenders. Individuals, corporations and governments who have distinguished themselves the past year by grossly infringing on citizens’ privacy and freedom have a shot at taking home either the Audience Award or the Expert Award. The Big Brother Awards are organised by Bits of Freedom, the Dutch digital rights organization, focusing on privacy and communication freedom in the digital age.

For the Big Brother Awards in October 2015, that took place in the Stadsschouwburg, the main theatre of Amsterdam, Bits of Freedom invited Radna as the curator of the artistic programme, which was integrated with the award ceremony.

Radna developed a programme, in collaboration with Onno Warns, that included a performance in the public space at Leidseplein and surroundings by Volle Band & Tina Cake Line, a live performance by London based musician Jam City, a monologue by Neske Beks, The Consulate of Google by Roos Groothuizen and music by Surveillance Soundsystem (Arif & Juha) at the afterparty. Also the overall concept had a different format than previous editions; Since Today made a new design and instead of a moderator the programme on the main stage took place as an ongoing and theatrical programme of talks, performances, music and award ceremonies.

This edition had more visitors than previous years, resulting in an almost sold-out Stadsschouwburg. 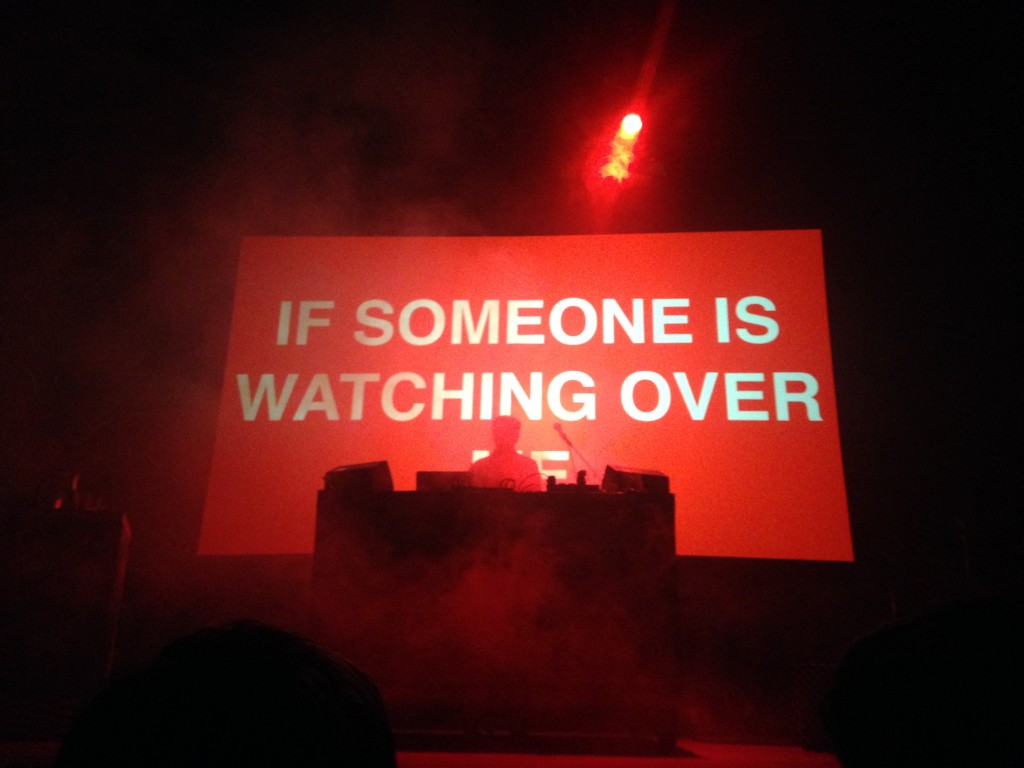 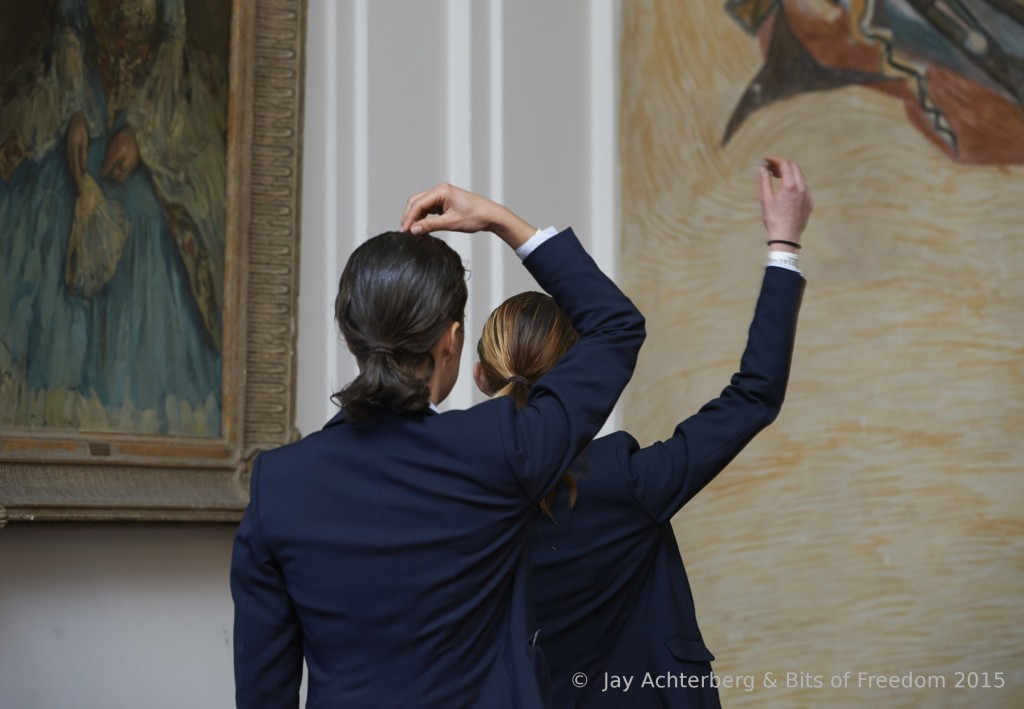 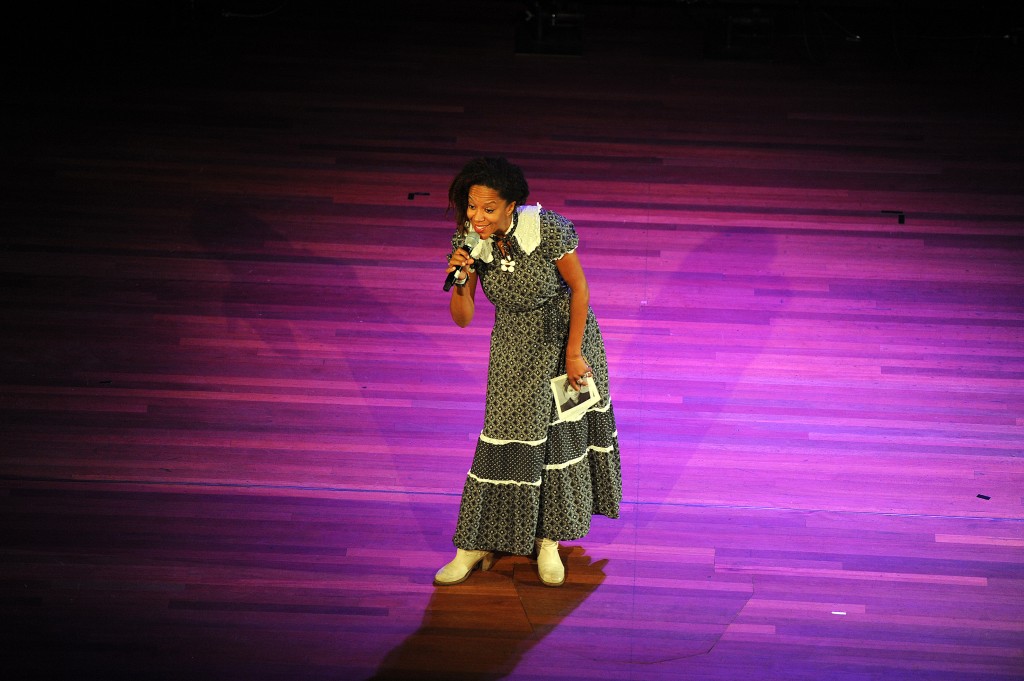 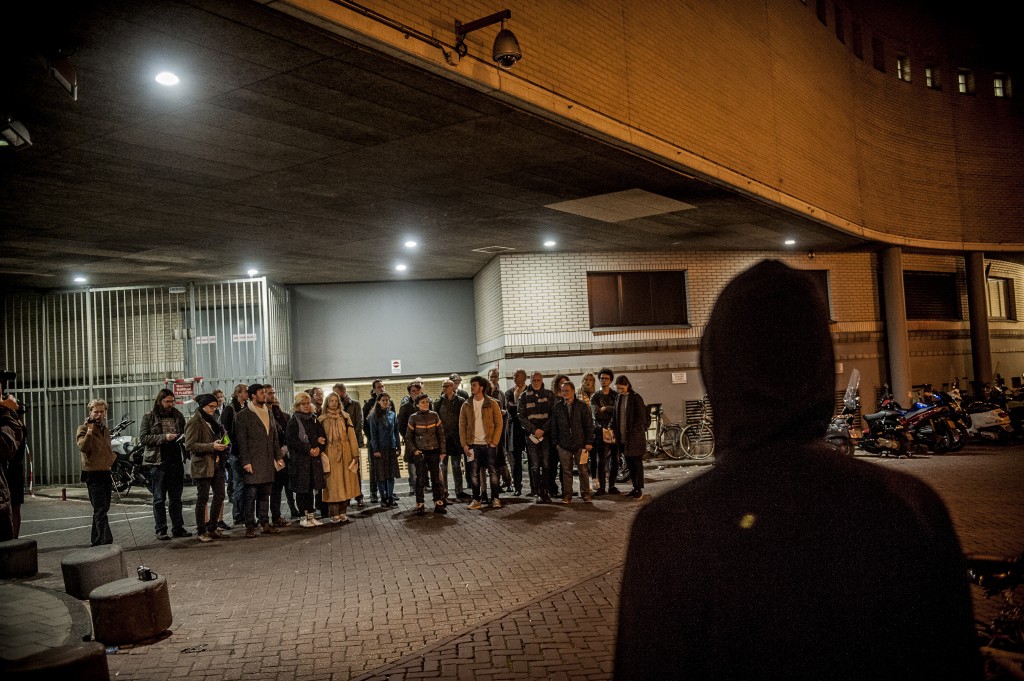 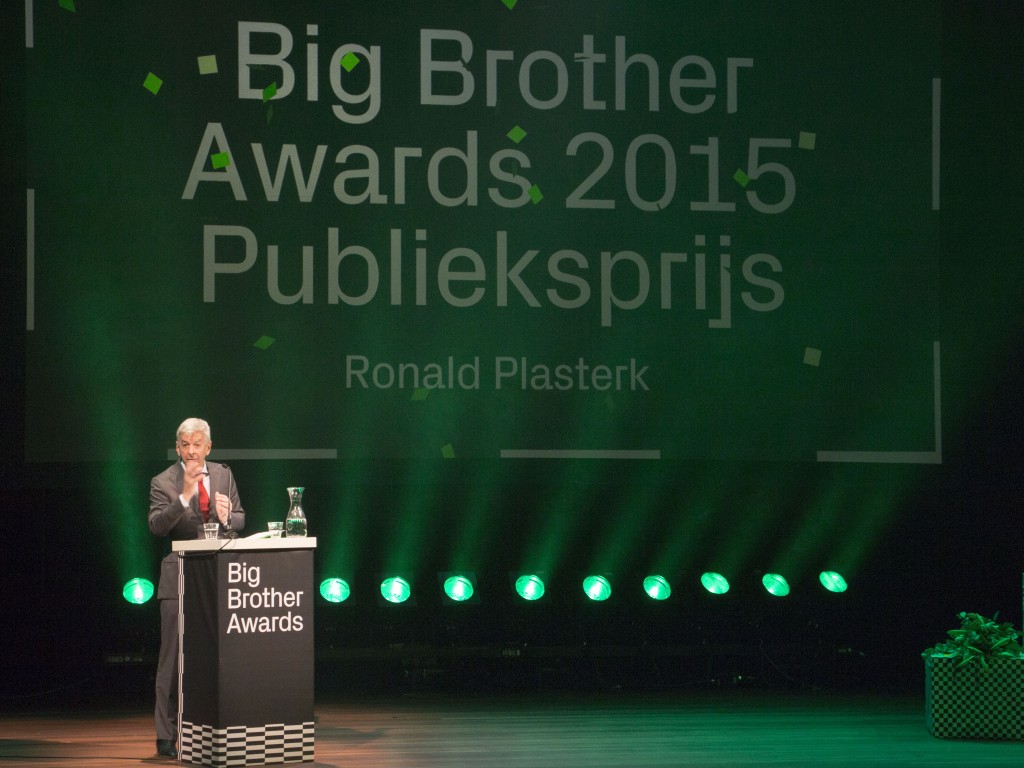 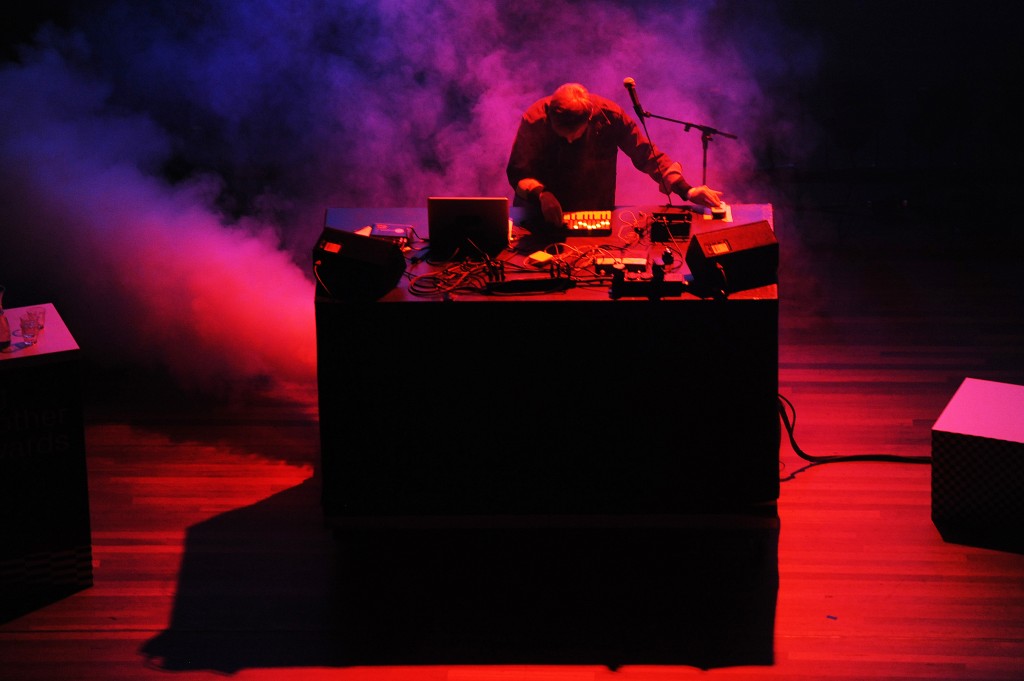