Together with Jan Willem Sieburgh, former director of the Rijksmuseum and currently director of the Tropenmuseum, and graphic designer Hendrik-Jan Grievink, we developed a booklet for the UNESCO World Heritage Centre in Paris, explaining UNESCO’s holistic approach towards the development of historic (inner) cities. 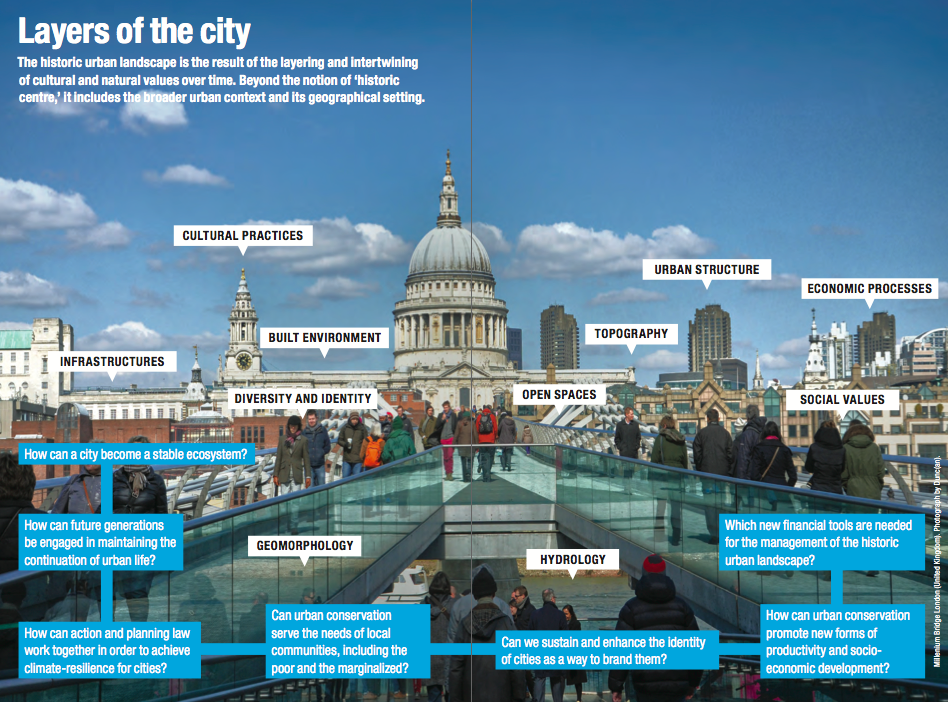 The Historic Urban Landscape approach moves beyond the preservation of the physical environment and focuses on the entire human environment with all of its tangible and intangible qualities. It seeks to increase the sustainability of planning and design interventions by taking into account the existing built environment, intangible heritage, cultural diversity, socio-economic and environmental factors along with local community values.

This booklet calls to involve more people in preservation efforts, raise levels of awareness, and seek innovative schemes. By actively engaging public, private and civic sectors the city, historic and contemporary, can be better preserved and celebrated. 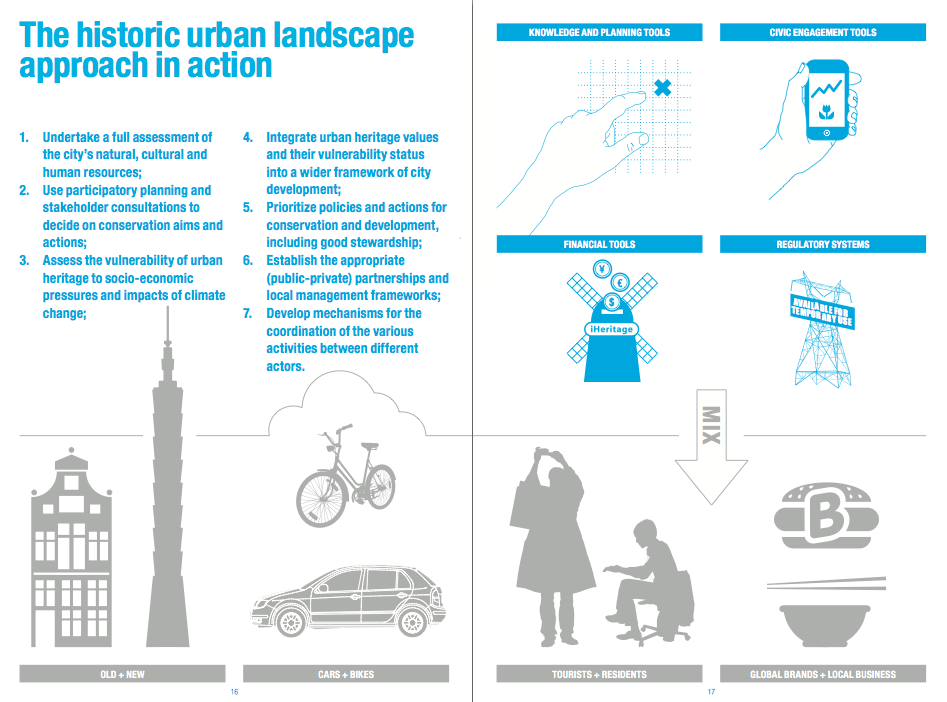 The booklet is available in four languages, which can be downloaded here:

The full text of the “Recommendation on the Historic Urban Landscape” is available here. 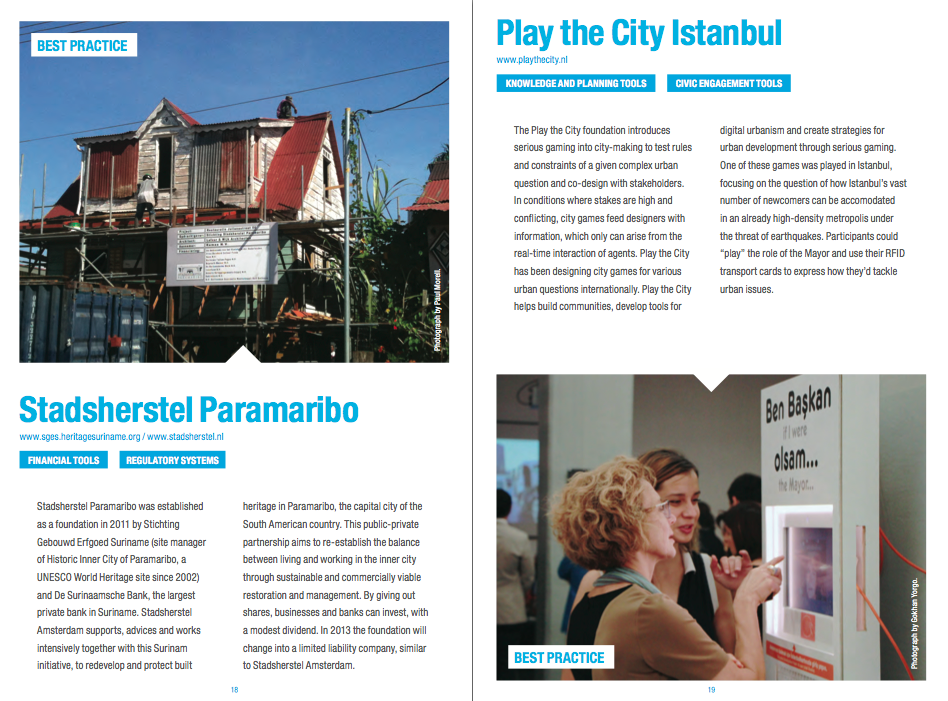