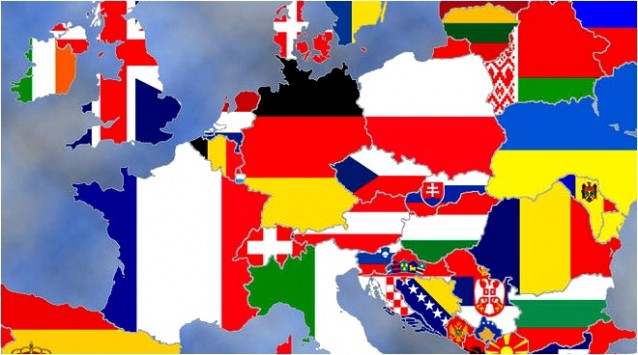 We have been travelling quite a lot recently. While Juha was talking about the future of cities in Manchester, Michiel gave failed architecture-workshops in Geneva and Belgrade, while Radna was presenting Future Vintage in Mannheim, Germany… 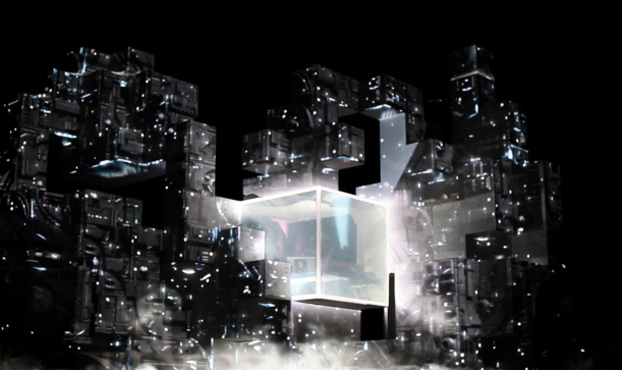 On 17 May Juha talked about real-time connectivity in the city at FutureEverything. This annual festival of art, music and ideas in Manchester, was held over four days at various venues across the city and included a conference at the Museum of Science and Industry. 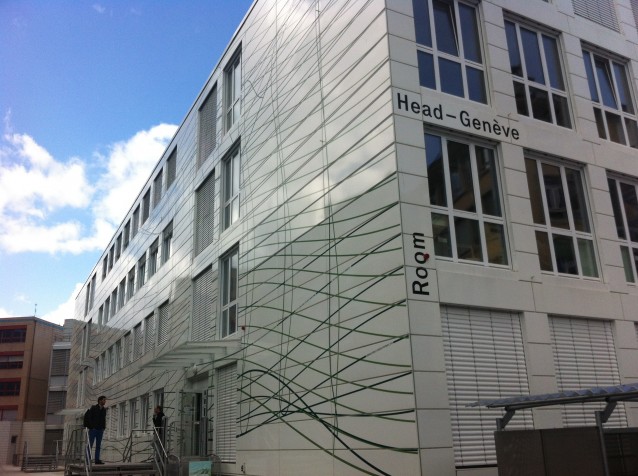 On May 16 Michiel presented Failed Architecture to students Interior Architecture at the Haute École d’Art et de Design (HEAD) in Geneva, Switzerland, together with architect Ljubo Georgiev. They were invited by Maarten Gielen, who is a visiting professor at HEAD and is a founding member of the Belgium specialist in material flows Rotor in Brussels. 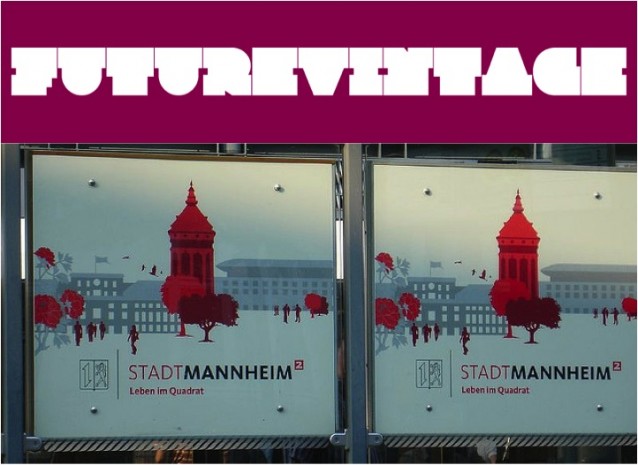 Radna was invited by Ubbo Gronewold to present Future Vintage in Mannheim, Germany, at several venues in the period of April 26 – 28. Future Vintage is a music platform and radioshow dedicated to discovering the history and future of soul, jazz, hiphop, electronic & psychedelic music. It’s presented by Radna and Reinier Klok, who joined Radna in Mannheim, and various guest DJ’s and is broadcasted every Tuesday from 8-9PM on Red Light Radio, live from Amsterdam’s red light district. 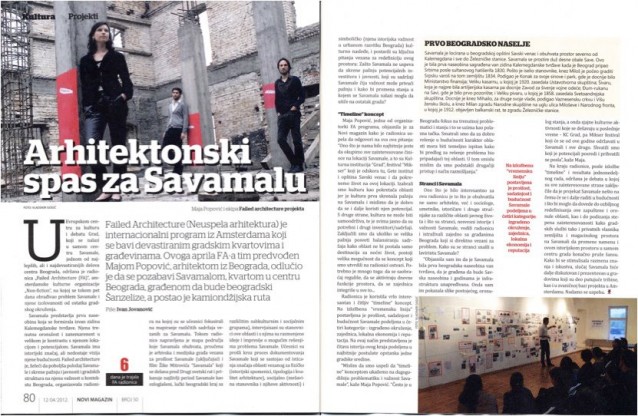 From 2 – 6 April the team of Failed Architecture, including its founder-member Michiel together with architects Maja Popovic and Ljubo Georgiev, went to Belgrade, Serbia, for a workshop focusing on the Savamala neighbourhood, in collaboration with European Center for Culture and Debate GRAD. The FA-team got a feature in Belgrade’s Novi magazin, and is returning to Belgrade in May for Mikser Beograd, the annual arts festival.