Cross section of the Noord/Zuidlijn

It is unclear whether construction on the new North-South line of the Amsterdam metro will ever be completed. After a long history of technical and financial setbacks and disputes with the construction company work on this megalomaniac project has virtually halted. In anticipation of a possible cancellation of the project, we wonder what will happen to the huge subterranean vaults that were already created by the enormous drills that are tunneling through the city like huge, metallic moles.

There are several stations, platforms and tunnels in other cities that were constructed but never opened, as well as those that have been abandoned following planning changes. One tube station underneath the British Museum in London was used as a military administrative office and emergency command post for a long time. In Berlin, several U-bahn stations that became redundant after the German reunification have been converted into locations for events and exhibitions or used as a storage area for theater props. And an increasing number of homeless people in large cities can and will make use of accessible, abandoned underground structures for shelter.

Here are some other ideas: 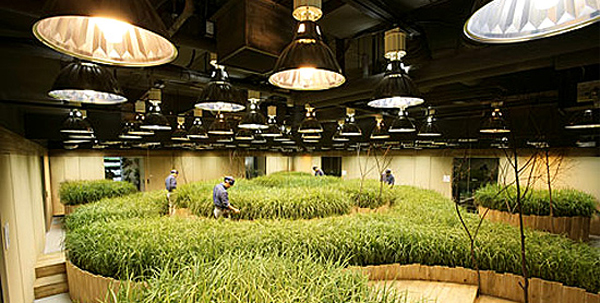 Take a look at some of the other beautiful photos at pruned.

Fashion show at Old Billingsgate near the Thames in London 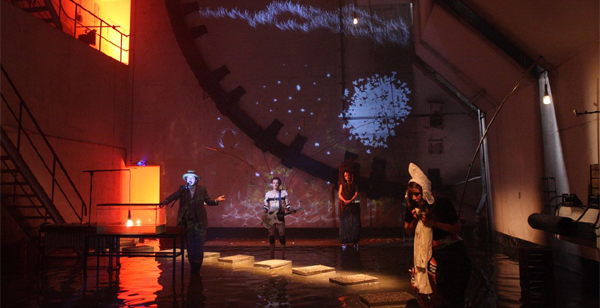 ‹ Trouw and De Verdieping have joined the Web — Slack space ›