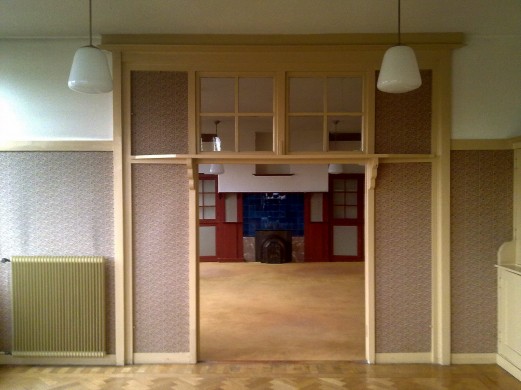 The fourth edition of  the Non-fiction week notes makes it a tradition. That is mainly because of the fact that the number four seems to be an important one: four members of Beatles, Olympic Games and World Championship is being held every four years, there are four terrestrial and four giant gas planets in the Solar System, mammals have four heart chambers, all insects with wings except flies have four wings and most importantly four is the atomic number of beryllium. We hope that this edition of Non-fiction week notes will be as interesting as the aforementioned facts about this great number. Enjoy the reading because we do it just 4 you.

Besides Juha, Boris and Adéla, Joske Koning, who collaborates with Boris, joined us too.

We are currently doing a mouthwatering research into food, food industry, sustainable farming and agriculture and much more of this interesting stuff (more info later), so I want to ask what was the best food you ate this week?

Juha: The truffle ravioli at Dauphine was my culinary highlight of the week. And in great company of our good friend Johnnie Lonsdale it tasted even better!

Adéla: During the first half of the week I was at my parents place in the Czech countryside being treated as a princess, eating seasonal food like grapes, plums, mushrooms, apples. It is a great feeling to pick plums or apples from the same tree you used to pick them 20 years ago. They are still as delicious as they used to be before.

Joske: I should say the gambas at Cafe Amsterdam, but it wasn’t the maincourse what was the best. It was the soft camembert. Although it was so young that it looked like sauce, the cheese tasted like mould cheese.

Boris: My friend Erik Spande, the owner of Chocolatl, has expanded his armada of chocolate with the addition of an amazing new chocolate bar.  The biologically-dynamic Zotter Scotch Whiskey “Highland Harvest” bar is an unbelievable marriage of fine scotch whiskey and chocolate, bringing together my two largest consumable obsessions.  I have a bar at the office, so if you’d like to try a bit… But op=op, or when its gone its gone.

As everyone knows from the last week notes, we have officially and definitely moved to a new office (Gabriël Metsustraat 8, see the picture above). Now, after some time spent here, use three words to describe it.

Juha: Quite a view.

Besides trying to create/keep the tradition of the week notes we are also aiming for setting up regular Friday Non-fiction drinks. Why people should join us and what can they expect?

Juha: People should come for the view, the drinks, the food, the guests, the conversations, the music, the occasional YouTube video we force people to watch because it is so good, the balcony, and because it is going to be one of the rare buildings on Museumplein that will be open.

Adéla: The new office is great and we want to show it to everybody. As much as it is our working place it should also be a meeting place, because being in a company of nice people is one of the milestones of Non-fiction.

Joske: It’s my first time and I’m writing the weeknotes, so I don’t know yet. but I guess I will like it because I’ll meet people working in a complete different scene then I know.

Joske: Whenever you keep on giving it another shape, a tradition that already exist it’s a way reflection, which you could possibly forget.

Boris: Yes.  But this not mean that we should blindly throw away all traditions, but I would like to advocate being skeptical and fault-finding, and not blindly protecting all traditions.

Artist’s corner: One of the meetings we had this week was with the architect Lada Hrsak who was speaking about her fascination with maps. Choose one day of the last week and “draw” a “map” of the day.

Adéla: I spent some time thinking about this question. I have a love-hate relationship with maps. Cannot read them at all, but like looking at them. This is mainly true after today visit to Het Scheepvaartmuseum. I have never thought ships, whales, globs and maps could be that interesting. I am sure that our fellow visitors must have thought that me and my friend we ironic while standing over an atlas from the 17th century and scream enthusiastically “this is so cool”. Unfortunately, now I feel a bit overmapped to draw some, so I can only recommend you to go and see some masterpieces in the museum.

Joske: To be honest, I get frustrated and lost everyday. I live here since three weeks. When I’m on my my bike I forget to notice where I am, the good thing is that I cycle the wrong way and dicover strange places like Diemen. I’ll send you a picture of my bike. A big love and symbol for my exploration of Amsterdam. 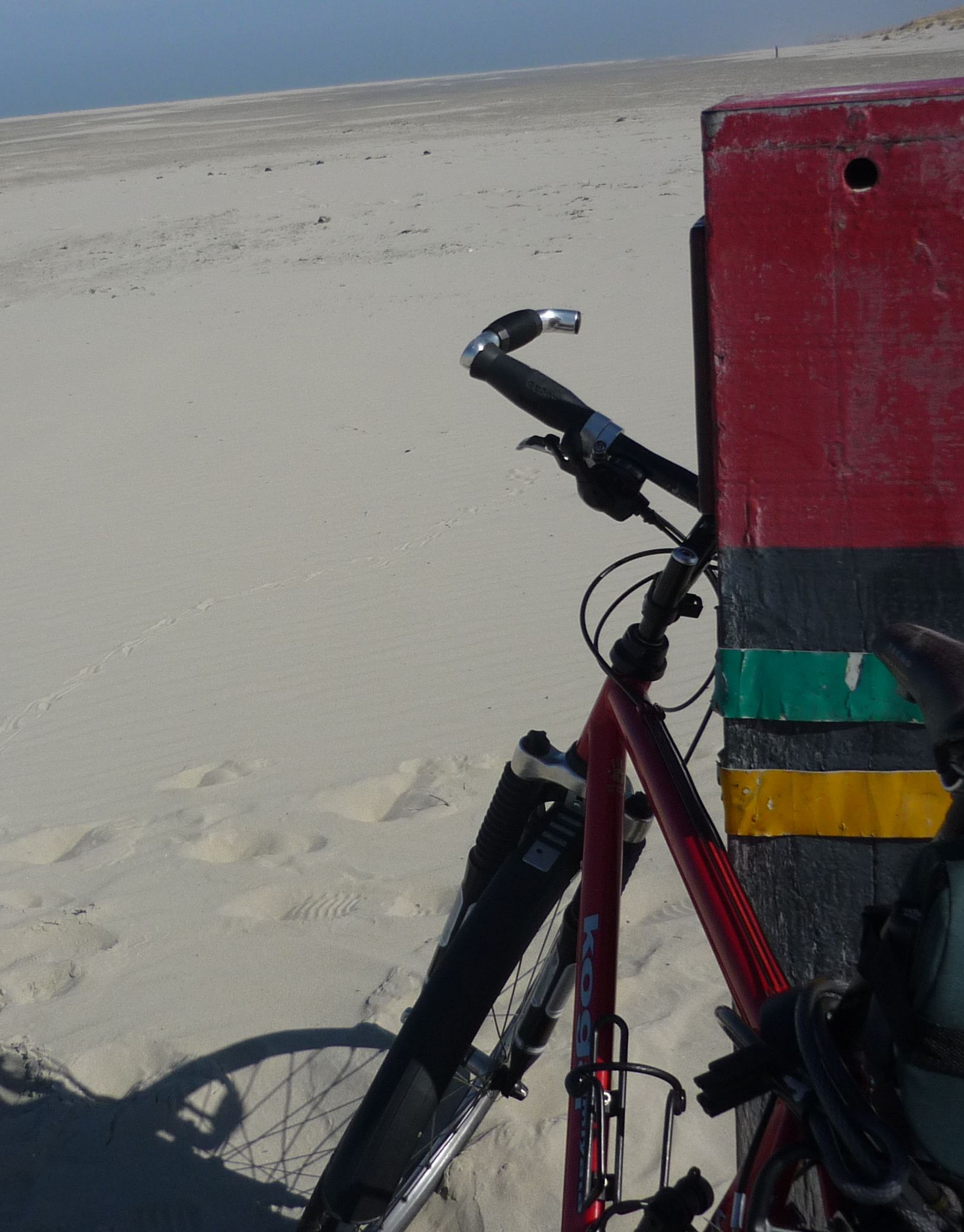 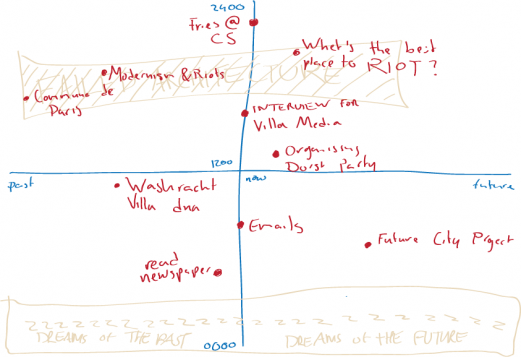