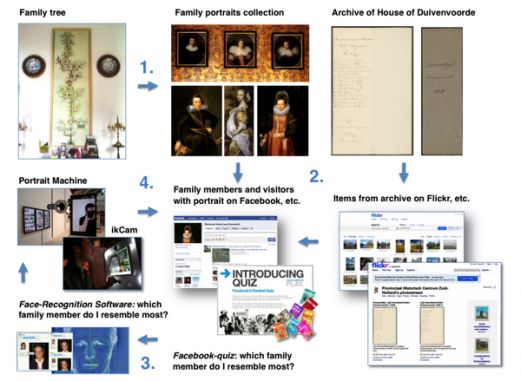 ‹ Can we still trust you? — Laying a new foundation for arts funding ›